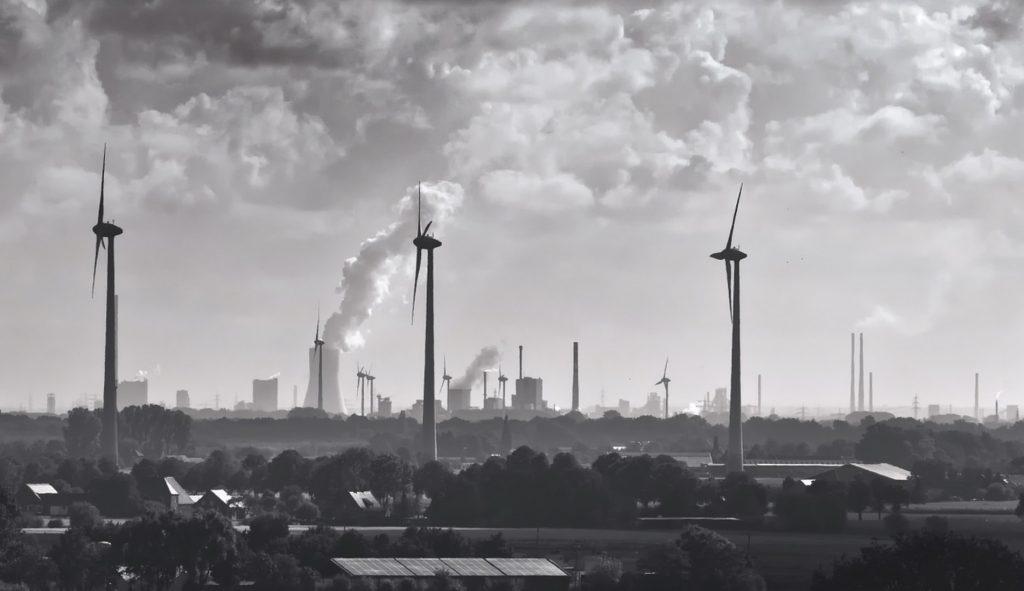 In contrast, the largest reduction in industrial manufacturing employment occurred in these EU countries: 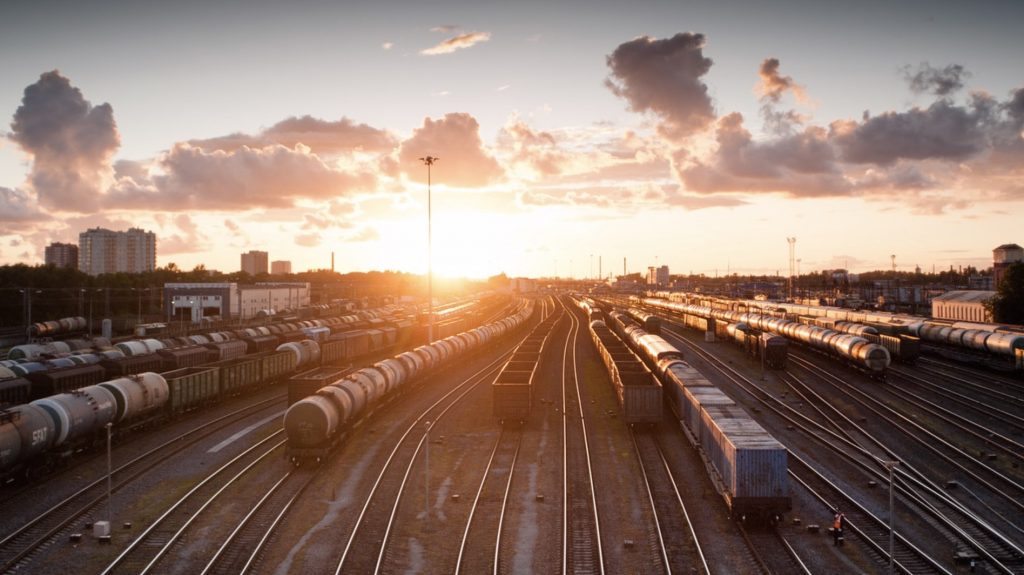